Just one year ago, UFC light heavyweight Anthony Smith’s career was in jeopardy. At least that’s surely how it felt.

At this time in 2020, Smith (35-16) was coming off back-to-back losses to Glover Teixeira and Aleksandar Rakic. The losses came just three months apart, which was remarkable considering the amount of damage Smith absorbed in the first one.

Smith, who faces Ryan Spann (19-6) in the main event of UFC Fight Night on Saturday in Las Vegas, is only 33. By comparison, 205-pound champion Jan Blachowicz is 38 and the No. 1 contender, Teixeira, is 41. But those two losses had Smith at a real crossroads.

Anthony Smith looks for his third straight win, as he takes on Ryan Spann, who’s 5-1 in the UFC, in a clash of light heavyweights looking to climb into the title picture.

He took a concerning amount of damage in a TKO loss to Teixeira in May 2020, including a moment in which he complained of his “teeth falling out.” And after he lost again, convincingly, to Rakic at the end of August, Smith required a good amount of soul searching around if and why he still wanted to continue in this sport.

Fortunately for him, the results have been great since. Smith, who fought Jon Jones for the UFC championship in March 2019, has finished his past two opponents, Devin Clark and Jimmy Crute.

Smith is regarded as one of the toughest, smartest athletes in the sport — but that two-fight skid does still follow him, in a way. As good as he has looked in his last two, the memory of a disappointing effort against Jones in 2019 and two bad losses in 2020 lingers. It does. Smith is a reliable headliner for the UFC, and a staple of the 205-pound rankings, but he’s not close to title contention right now.

The fact he’s fighting Spann this weekend is evidence of that. This is not a title eliminator for Smith, not even close. It’s a matchup in which he’s being tasked to defend his spot against a rising contender with half as many professional bouts on his record. Spann is 5-1 in the UFC, and a win over Smith does a whole lot more for Spann than a win over Spann does for Smith.

But that’s the spot Smith put himself in last year, and he understands he’s still coming out of it. In fact, he wanted to take on the younger, up-and-coming generation — after some fans criticized the path he took to a title shot because it featured a few names past their primes.

This main event will produce either a further resurgence by Smith or the emergence of a potential new title contender in Spann.

Saturday’s UFC Fight Night is on ESPN+, with the main card starting at 7 p.m. ET and the prelims at 4 p.m.

5: Ryan Spann comes into his first main event winning five of his first six UFC fights, including a 61-second knockout of Misha Cirkunov in his last fight in March.

4: Spann has the fourth-highest knockdown rate per 15 minutes among active light heavyweights, scoring four knockdowns and never being knocked down. Spann has an 84% finish rate; 16 finishes in 19 wins; 11 by submission, 5 by knockout.

6: Smith’s six finishes at light heavyweight is tied for most since 2018 (3 by knockout, 3 by submission).

And the winner is … 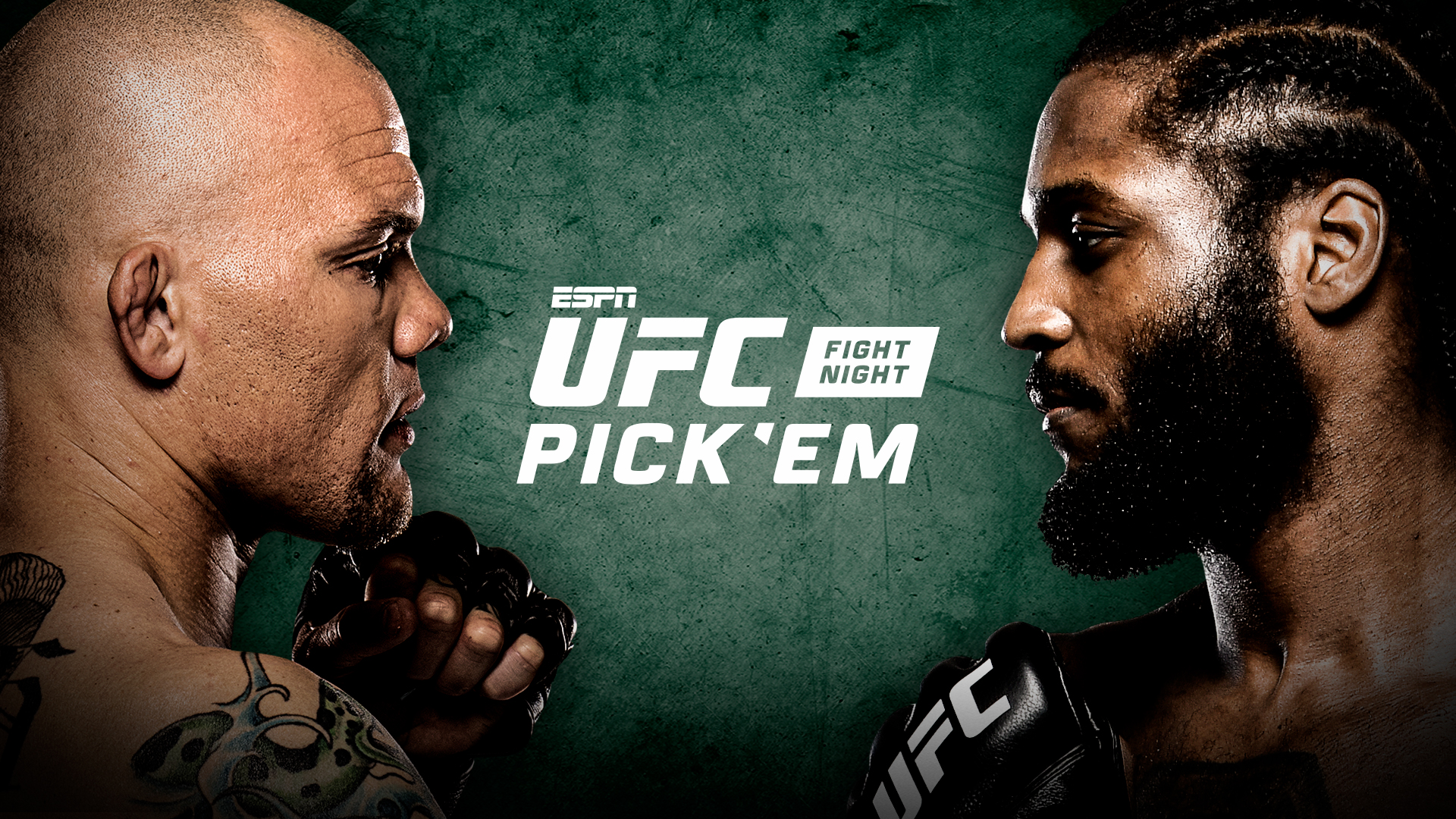 Make your picks and play for a chance to win a free streaming of UFC 267! Make Your Picks

UFC light heavyweight Devin Clark has fought both Smith and Spann by submission and he believes Smith’s experience could be the difference in this fight.

“I think Anthony will edge him out, because of his experience,” Clark said. “At the same time, Spann has more power. He’s stronger. That will counter Anthony’s ground game. When I fought Anthony, I kind of countered his first attack with my strength. But I think Anthony’s overall knowledge and being a veteran, he should be able to edge it out.”

How to watch the fights

Don’t have ESPN+? Get it here.

…and something else you should know

Monday through Friday, host Pablo Torre brings you an inside look at the most interesting stories at ESPN, as told by the top reporters and insiders on the planet. Listen

5 guys most important to Pittsburgh this week

10 flattering fall styles on sale at Amazon, starting at $10

Five plays that show why QB Arch Manning is the No. 1 recruit in nation