GTA 5 streamers are popular for several reasons, one of which is their outgoing personalities.

There is a large audience on Twitch, primarily for livestreaming video games. GTA 5 streamers command a reputable presence there. Whether it’s Loud Coringa or LITkillah, their loyal followers track down their every move. First and foremost, they are entertainers with an engaging product.

GTA 5 streamers have a deep connection with their fans. They wouldn’t be where they are without them. Throughout the years, they have built a dedicated fanbase with a sizeable following. These GTA 5 streamers didn’t make it big for no reason. They had to work for it.

How are GTA 5 streamers so popular? 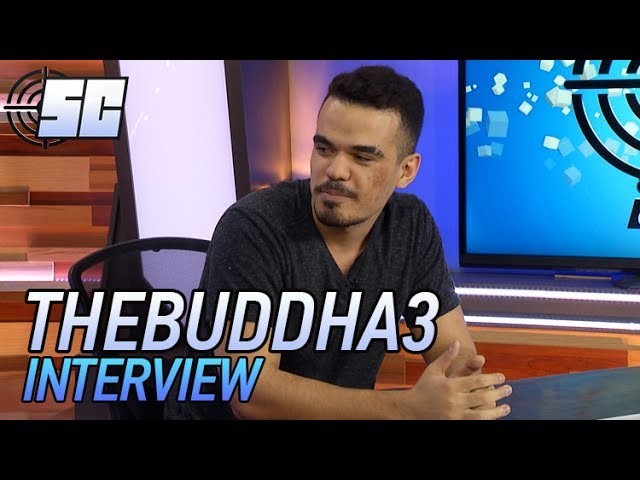 For all intents and purposes, this is an open-ended question. The popularity of GTA 5 streamers cannot be denied. However, it had to happen somewhere and someplace. Even someone like Buddha started off small. In the above video, it’s easy to see why he found success. Buddha knows how to read the room.

Streamers have to rely on their community 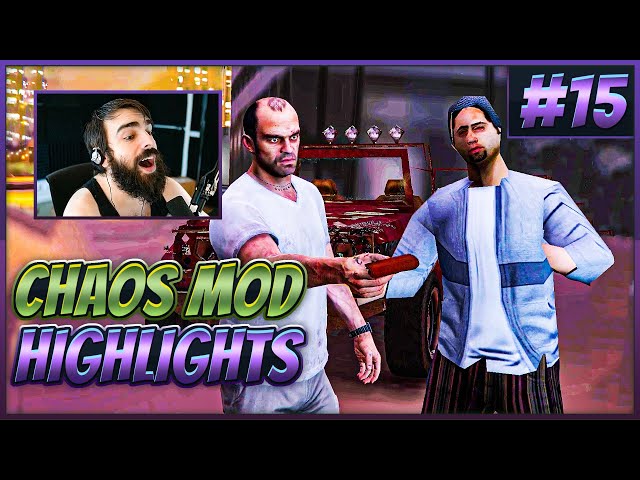 The best streamers involve their viewership. DarkViperAU is a great example of this. Whenever he plays the chaos mod for GTA 5, he allows his chat to vote for random effects. The results are completely unpredictable.

Popular GTA 5 streamers like to integrate their followers. They often hold contests, respond to various questions, or ask them what they want to see. By doing so, their followers are more likely to donate. This is important to create a community.

Entertainment as a main priority 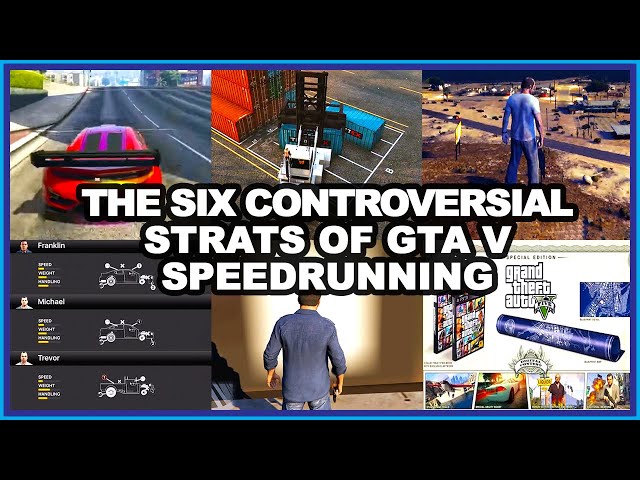 Viewerships wouldn’t be in the tens of thousands if GTA 5 streamers lacked personality. For the most part, viewers are looking to be entertained. Streamers have to engage their audience with enjoyable content. This ranges from hilarious conversations to exciting moments of gameplay.

Knowledgeable streamers can also divulge useful information. For example, speedrunners can explain how a certain glitch works. As long as the subject matter is interesting, people will pay attention. DarkViperAU does a great job explaining different strategies in his runs.

Popular GTA 5 streamers are rarely quiet and keep to themselves. They are very outgoing and like to take part in communities. As long as everybody is having a good time in the chat, that’s what matters. Think of it like a party: the crazier it is, the more likely people will talk about it.

Those with a high skill level get ahead 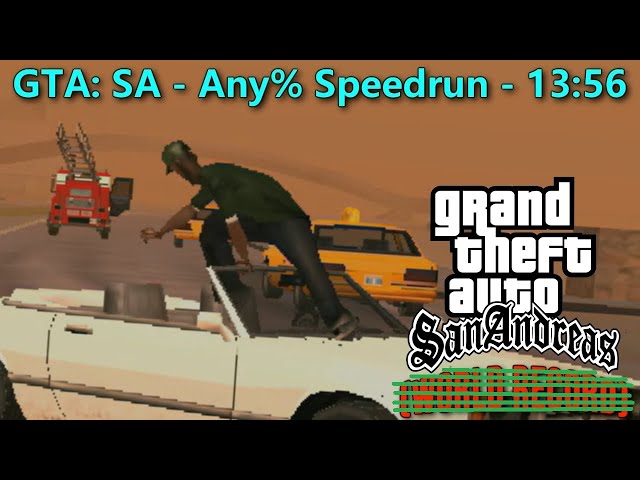 Expertise often defines greatness in a video game. Sometimes it’s understanding how to take a shortcut to save time. Other times, it’s ten consecutive headshots in a gunfight. The higher a player’s skill level, the more likely they might gain a good following. Nobody wants to settle for mediocrity.

One example is Real KeV3n, a GTA San Andreas speedrunner. He currently holds the world record for Any% runs. Since he is great at what he does, people like to pay attention. The same principle applies to GTA 5 streamers.

Big names like Sykkuno and Sodapoppin all performed various feats in the roleplaying community. Their high-profile bank robberies are a sight to behold. Such abilities are what makes them stand out.

A sudden rise of roleplaying 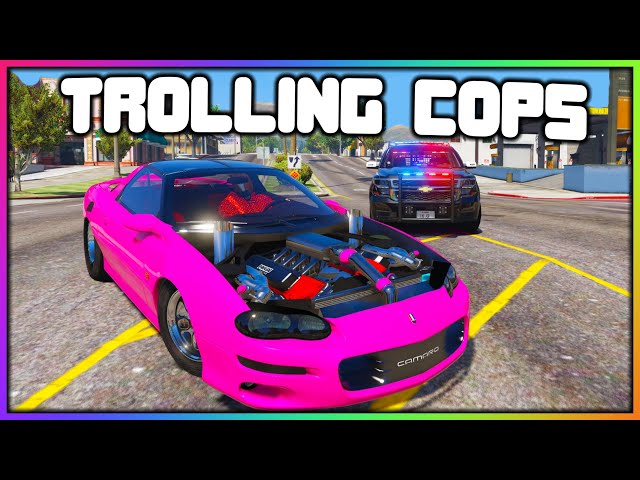 GTA 5 has been around for a very long time, so there isn’t much left to say about it. In recent years, however, the community has breathed new life into the game with roleplaying servers. These servers allow players to enact different scenarios based on improv. There are twists and turns in every story.

This relates to GTA 5 streamers since many of them are active members. If the stories are interesting, viewers will watch and listen. For example, YouTuber Treyten once used the RedlineRP server to rob every single store.

Popular servers like NoPixel and Grizzly World tend to be the talk of the town. 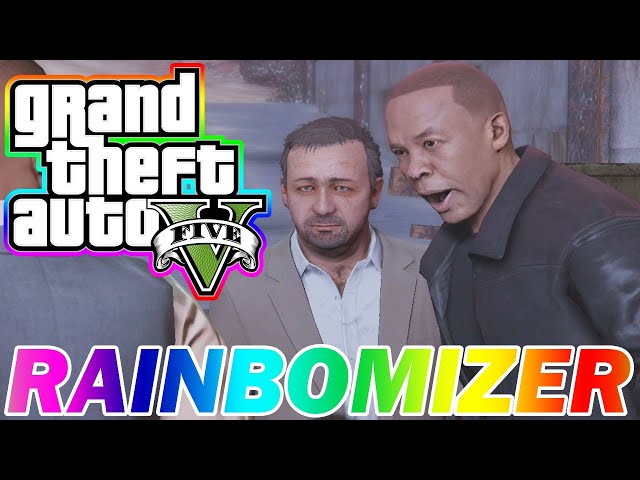 Besides roleplaying servers, GTA 5 streamers like to mix it up with various mods. For example, Hugo One once played a randomizer mod for GTA 5. Not only were missions and dialog switched around, but unforeseen events would also take place. This includes changing vehicle colors and sudden teleportation.

Whether it’s a zombie survival mod or upgrading to better graphics, GTA 5 streamers rely on new content. While GTA 5 remains popular, it’s the third-party mods that put the spotlight on streamers. Viewers want to see something new and GTA 5 streamers are more than happy to oblige.

Viewership is what determines popularity 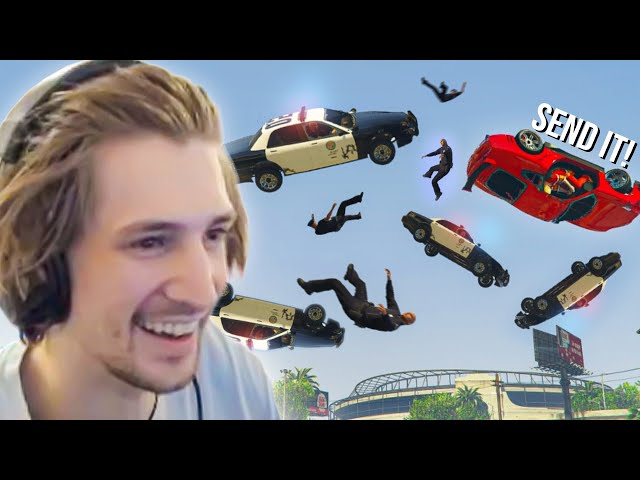 At the end of the day, GTA 5 streamers only go as far as their viewership takes them. xQc once defined the metagame for NoPixel roleplay servers. His viewership was in the 100,000 range. More often than not, Twitcher users will see who is currently trending and give it a look themselves.

4 must watch games in NFL Week 6

The Patriots were cowards against the Cowboys

Ben Simmons returns to practice Sunday and other Sixers notes